A FOCUS ON THE FRENCH SCENE

In 2022, Art Paris makes strong commitment to the environment with two themes - Natural Histories and Art & Environment - combined with an innovative and sustainable approach to organising an art fair. With these two complementary themes, Art Paris presents a new approach to art that focuses on the living world.

Natural Histories: A Focus on the French Scene by Alfred Pacquement

Since 2018, Art Paris has consistently supported the French contemporary art scene by inviting curators to lend a subjective, historical and critical eye on a selection of specific projects by French artists presented by participating galleries. With Natural Histories: A Focus on the French Scene, independent exhibition curator Alfred Pacquement will share his perspective on the French scene with a selection of 20 artists from different generations, whilst considering the way in which these artists see the natural world and how plants and animals have once again found their place in the contemporary aesthetic.

According to Alfred Pacquement, "Exploring, observing and taking stock of nature, noting how it is transformed or endangered and showcasing it, recounting its every aspect… today, the interest of artists in the plant and animal kingdoms never ceases to confirm its vitality.."


Art historian and museum curator Alfred Pacquement (born 1948) is currently an independent curator. He was the director of the Musée National d’Art Moderne at the Centre Pompidou from 2000 to 2013, having previously worked there as a curator. He has also been the director of Jeu de Paume and held the positions of Visual Arts Delegate to the Ministry of Culture and director of the École Nationale Supérieure des Beaux-Arts. He has written numerous books and catalogues on modern and contemporary art and curated a large number of exhibitions from the 1970s to the present day. 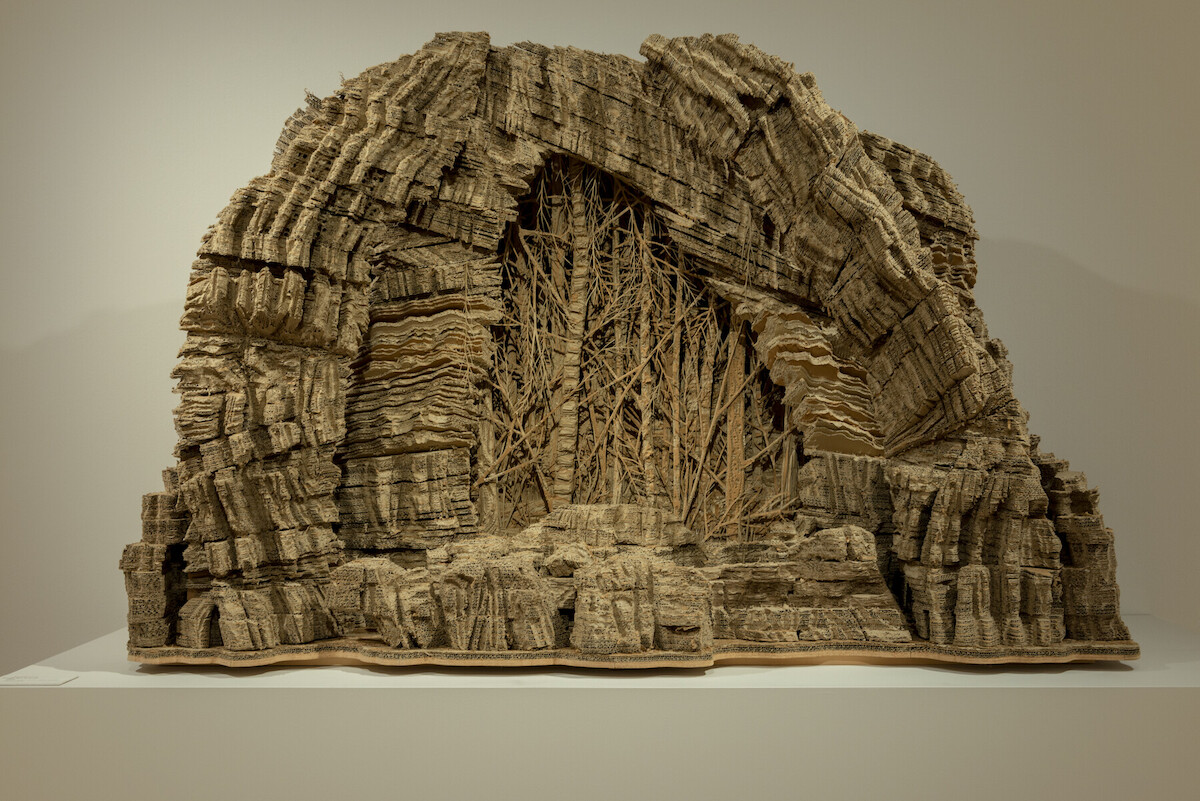 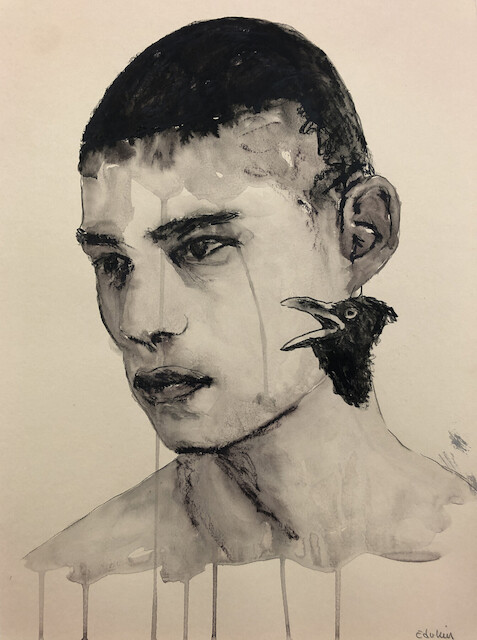 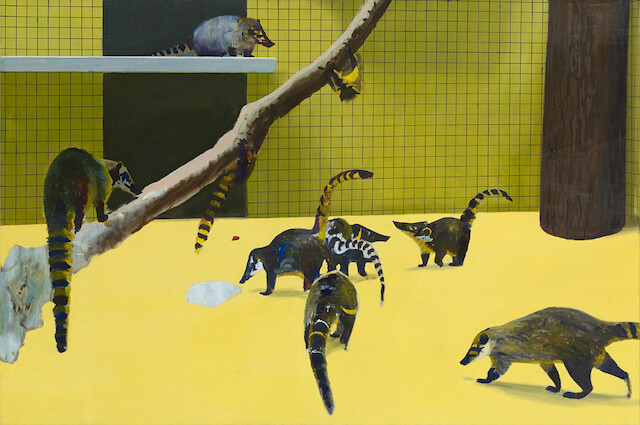 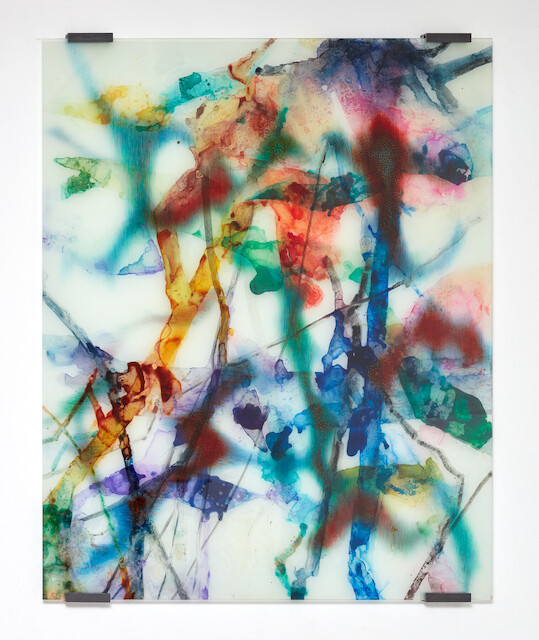 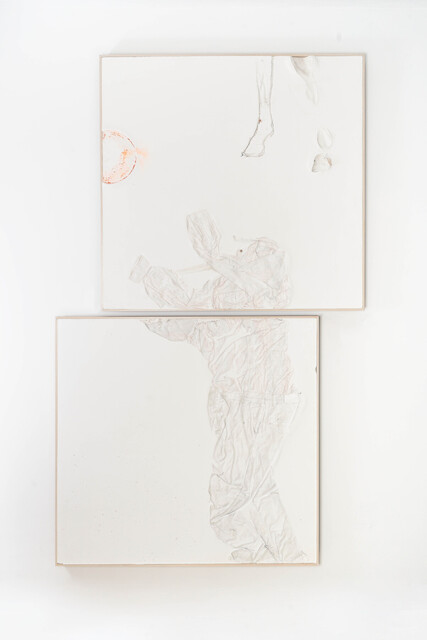 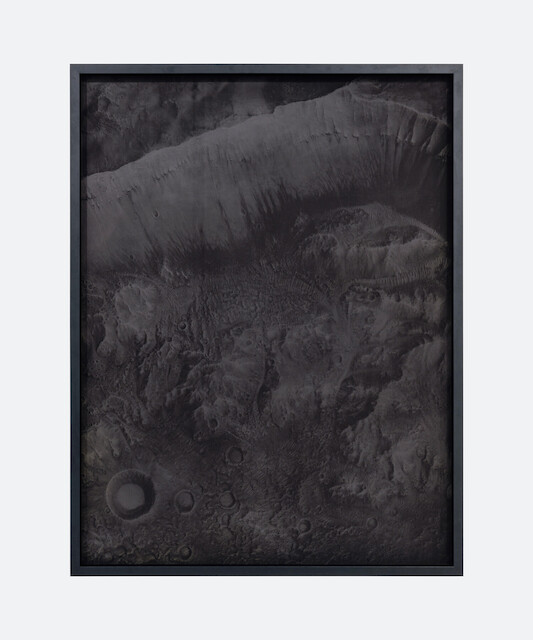 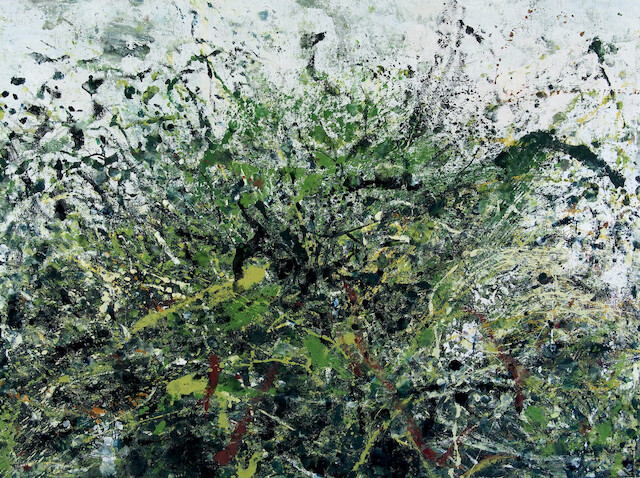 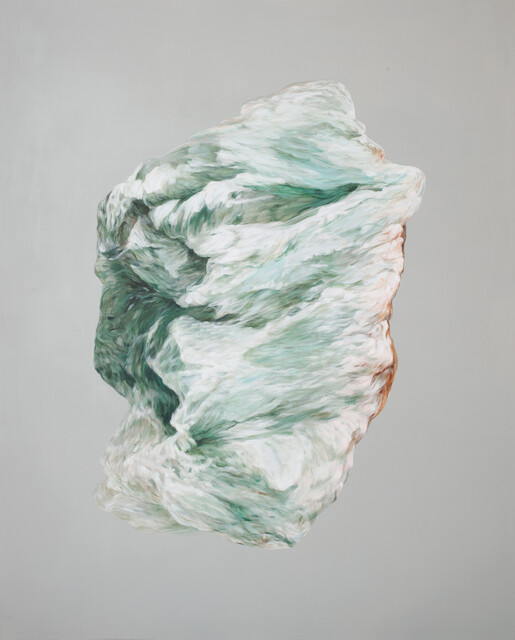 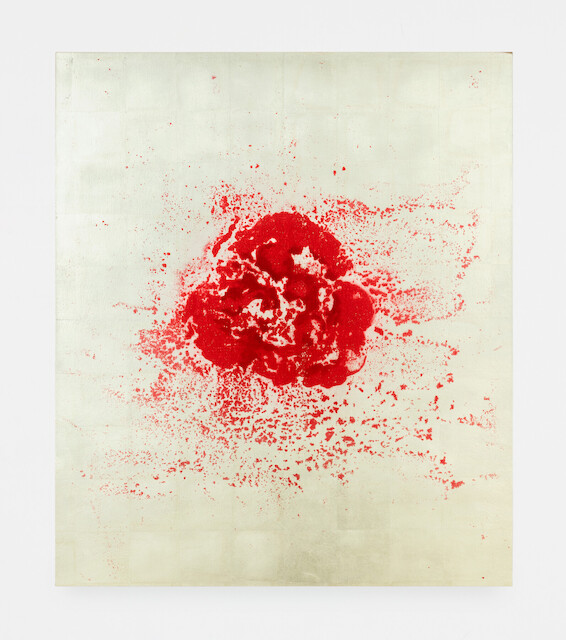 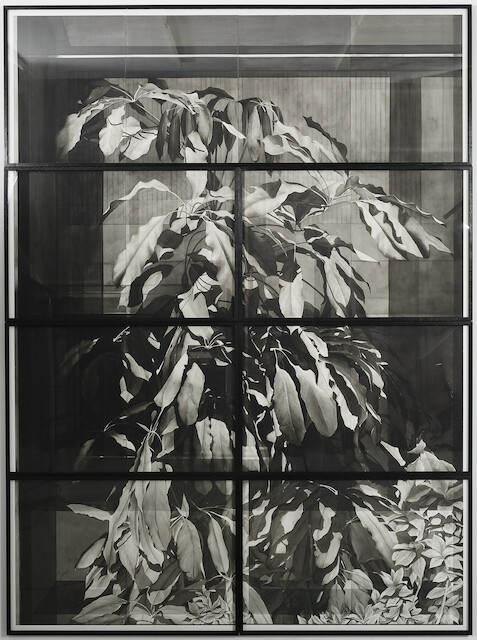 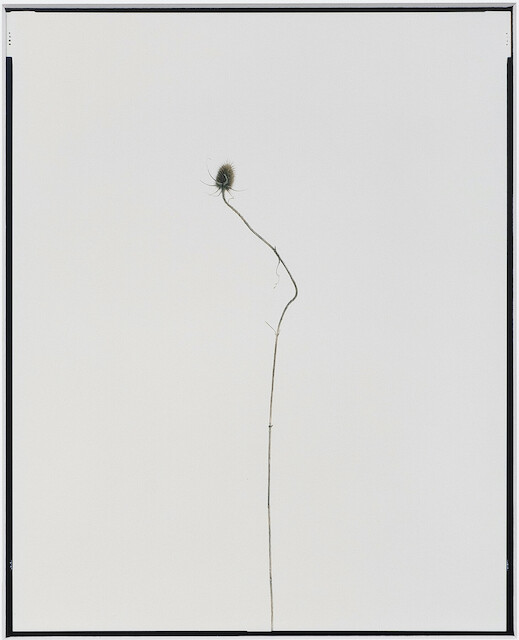 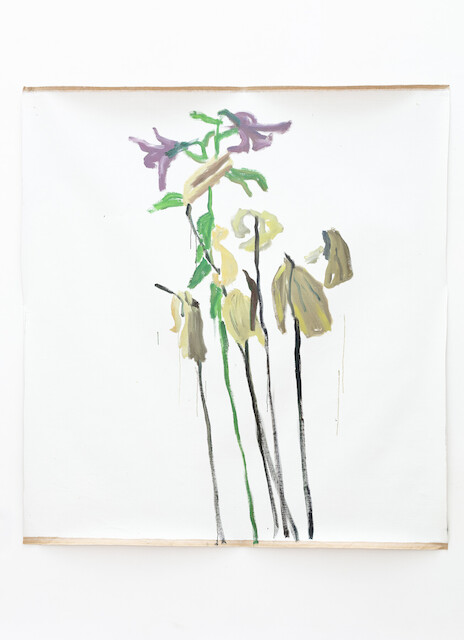